EFSAS comments on the thaw between India and Pakistan; Optimism & Caution

While most other differences between the two countries may not become intractable stumbling blocks, from India’s perspective terrorism will remain front and center in any dialogue with Pakistan, whose establishment will have to irrefutably dismantle its jihadi infrastructure and punish groups and individuals responsible for terrorist attacks targeting India, especially in J&K. Pakistan will have to abide by its existing commitments under the 2004 joint statement to “not permit any territory under Pakistan’s control to be used to support terrorism in any manner”. Whether the Pakistani military establishment is willing and able to ensure this will have a direct bearing on whether there actually was any point in starting the peace process in the first place. 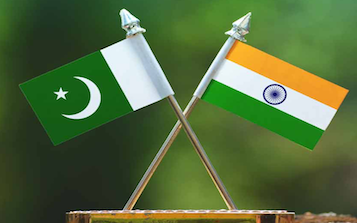