EFSAS delegation consisting of Mr. Junaid Qureshi (Director EFSAS) and Ms. Yoana Barakova (Research Analyst EFSAS) met with Mr. Alberto Turkstra (Programme Coordinator) and Ms. Kathleen Brown (Researcher) of the European Institute for Asian Studies (EIAS) at their office in Brussels. In general the meeting focussed on China’s plan, One Belt One Road (OBOR) while the China Pakistan Economic Corridor (CPEC) was a particular topic of the discussions. EFSAS explained its opinion that the CPEC is an initiative which is in contravention of International Law as it passes through the disputed territory of Gilgit Baltistan which is part of Princely State of Jammu & Kashmir. EFSAS also stressed that the resources of Gilgit Baltistan will be exploited by Pakistan and China while the indigenous population will not benefit from this initiative. EIAS agreed with EFSAS’ viewpoint, but at the same time pointed out that China does not take such issues, although pertinent, too much into consideration in its attempts to gain access to the Arabian Sea. This is evident from its various, rather debatable, investments in Africa where China has acted immune to local opposition. The consensus was that the CPEC is an investment for China while for Pakistan it will translate into a ‘Debt Trap’. 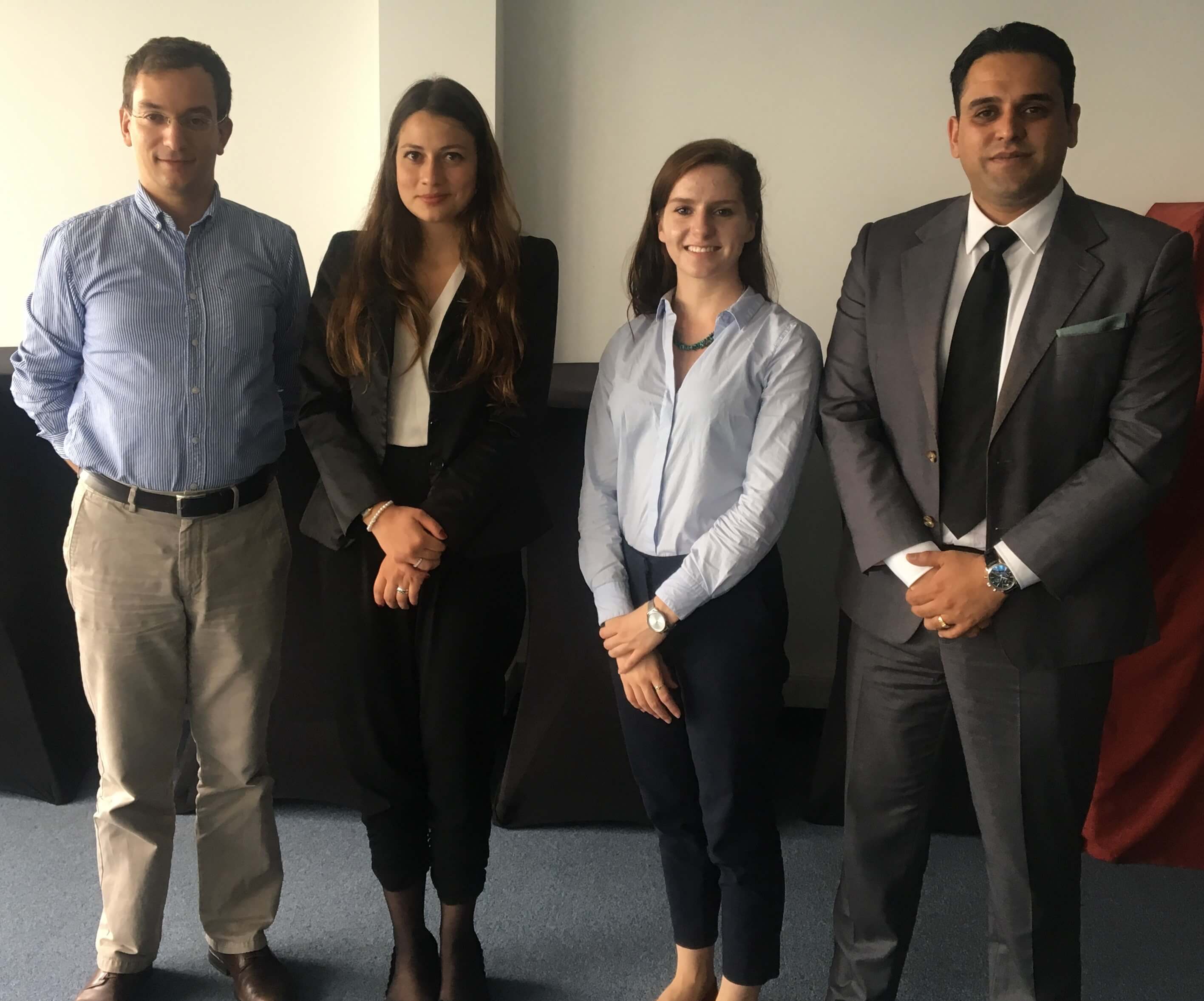