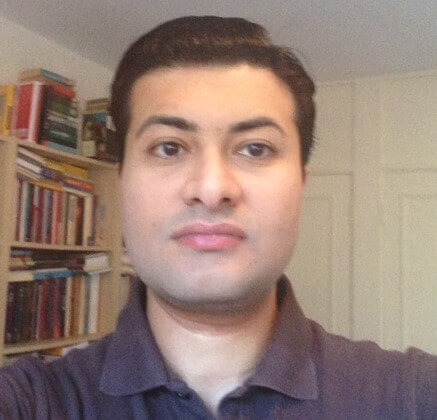 Affiliated with the University of London's School of Oriental and African Studies (SOAS), Burzine Waghmar is a Librarian for South Asia & Indo-Iranian Languages, and former editor of the Circle of Inner Asian Art newsletter. At SOAS he holds affiliations with the SOAS South Asia Institute (SSAI), Centre for the Study of Pakistan (CSP) and Centre for Iranian Studies (CIS).